I spent the lovely morning of January 2nd with this family for their photo shoot after worrying about the weather for couple of weeks. The weather turned out to be nice but the ground was a bit damp and they had to sacrifice their throw to be used as a mat to sit on. Thank You all.
The two photos below are best viewed in bigger size to be able to see a lot more details, especially the first one. Can you still see the shafts of sunlight in the first picture? Maybe yes, but seeing them in bigger version is much nicer. Never mind the lack of contrast due to backlighting, but that one could very well be one of my favorite group shots I have taken so far. Beautiful light, the main reason I love shooting in the early morning (or late afternoon). I love this job. 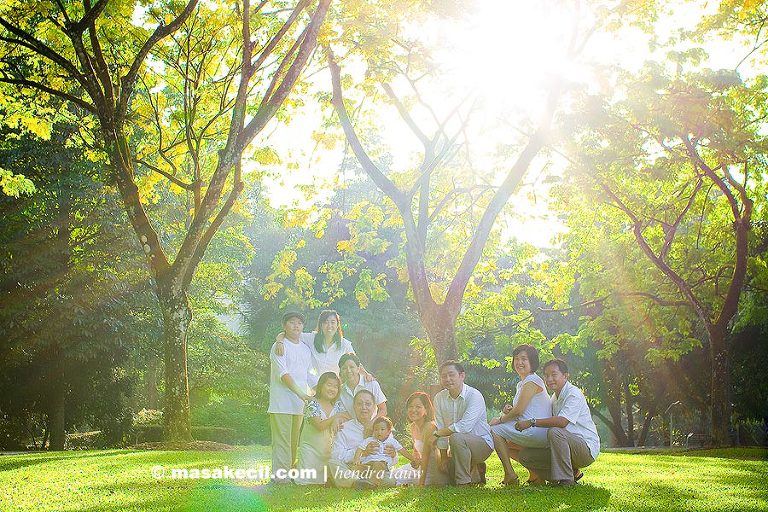 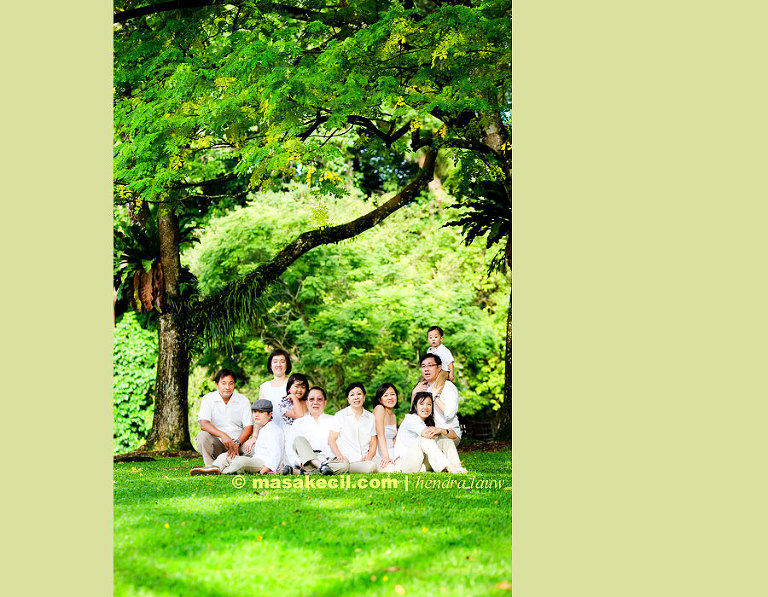 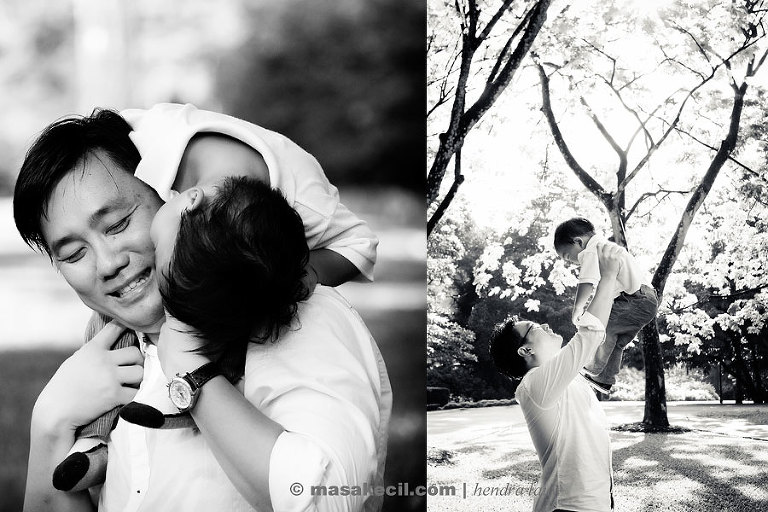 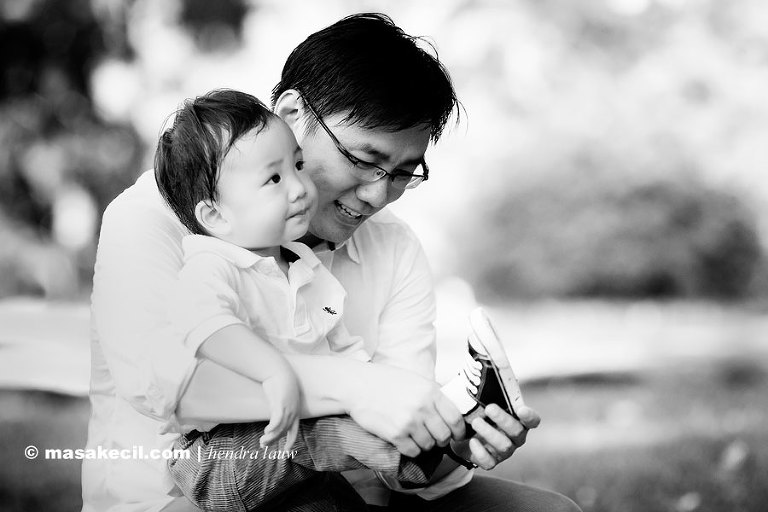